“Bö” – that is a short, strong gust of wind that sets everything in motion, that lets you experience how the world begins to swirl and fly around you and that makes you pause for a moment.

elabö – “and now with swing!” – that is acrobatics and theater to be amazed and laugh! This is us: Anne and Mitja. 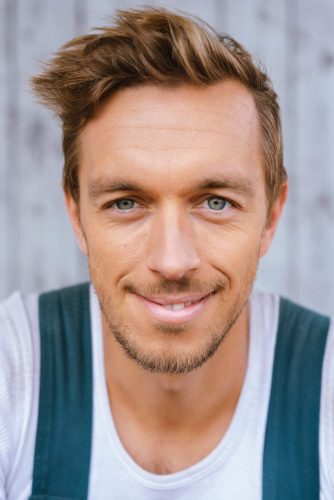 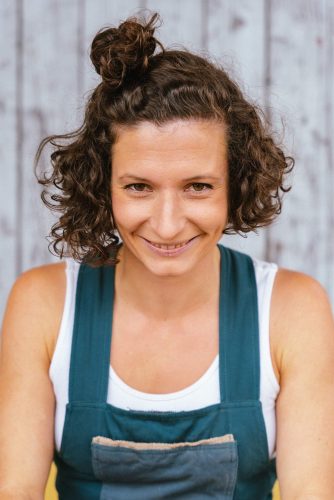 we met in 2012 in the Italian street circus project “Zuzzurruloni”, we train together. In 2013 we attended the circus and theater school “CAU” in Granada, Spain, for two years, with a focus on hand-to-hand acrobatics, clown theater and theater with objects. In the masterclass under Daniel Mathez in Darmstadt, we were able to further deepen our specializations. We have been traveling together at international and national festivals and theater stages since 2015.

After appearing under the name “Anne & Mitja”, in 2016 we founded the company “elabö”. As a company, we have dedicated ourselves to a specific genre, circus theater, by telling the dramaturgy of our pieces without words using physical theater and artistry.